I have a Mac Pro, it has an SSD. A small one, only 256GB. To combat this I have like everyone else, an external USB (3.0) hard drive. Well I didn’t put much though into Dropbox when I installed it like how much I would use it, and how big the folder is going to get. With all my recent hard drive failure and data loos I am scrambling to do what I can to protect my data now. Better late than never.

The default location for the Dropbox folder is your home directory. If you have a big enough hard drive this will work out just fine. But as I don’t, it did not. I realized I was going to need more Dropbox space, no biggie, they have an upgrade option. OK cool. Ah but hard drive space… that’s an issue. I do have 3TB of external space, so I am not running out of space, just was going to eventually run out of space on the small main drive. The Dropbox upgrade gives you 1TB of backup. I would like to utilize this space as much as possible. It just happens to be that I have an empty 1TB partition on the external drive. Perfect.

Now I need to relocate the folder. Well, the Dropbox app on macOS has a built-in feature to do this. Naturally it didn’t work. It copied the files and folders 100% but then it said I had errors, but wouldn’t tell me what – typical Apple. I tried a few more times. I tried pausing sync first. I tried uninstalling the app. Nothing I tried seemed to work. Then I found the fix for my issue. I unlinked the account. That seemed to delete all the preferences associated with the folder location. I was then able to relink the account and choose the starting location. It worked. Then I paused sync, closed the app and copied the files over manually to the new location real quick so I didn’t have to re-download them all. Restart Dropbox and a few minutes later it was all happy.

I hope you see this BEFORE you install and use Dropbox, but probably not. So hopefully this helps you after the fact. 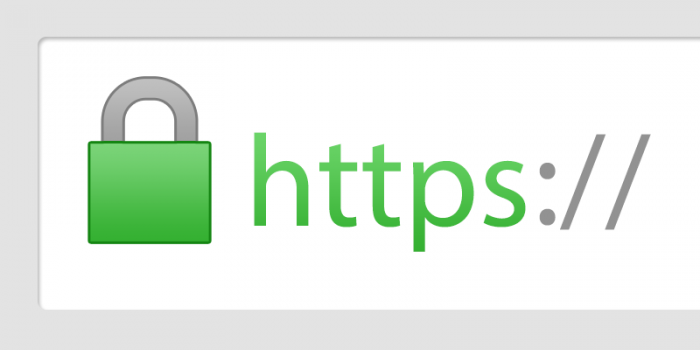 Since HTTPS is the way of the future, and my host provides it for free why not implement it? So I have added the necessary code to force you to HTTPS on itsalllost.com. All should be well, if not better (I hope). 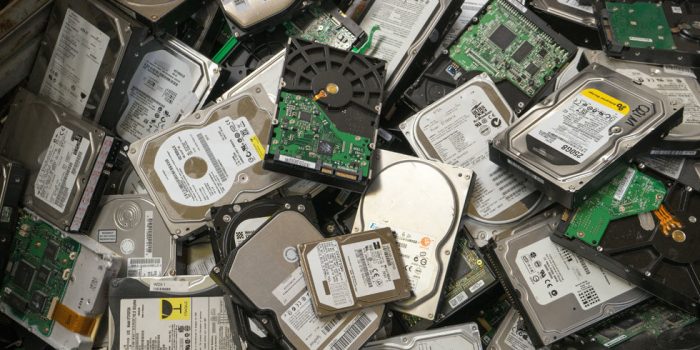