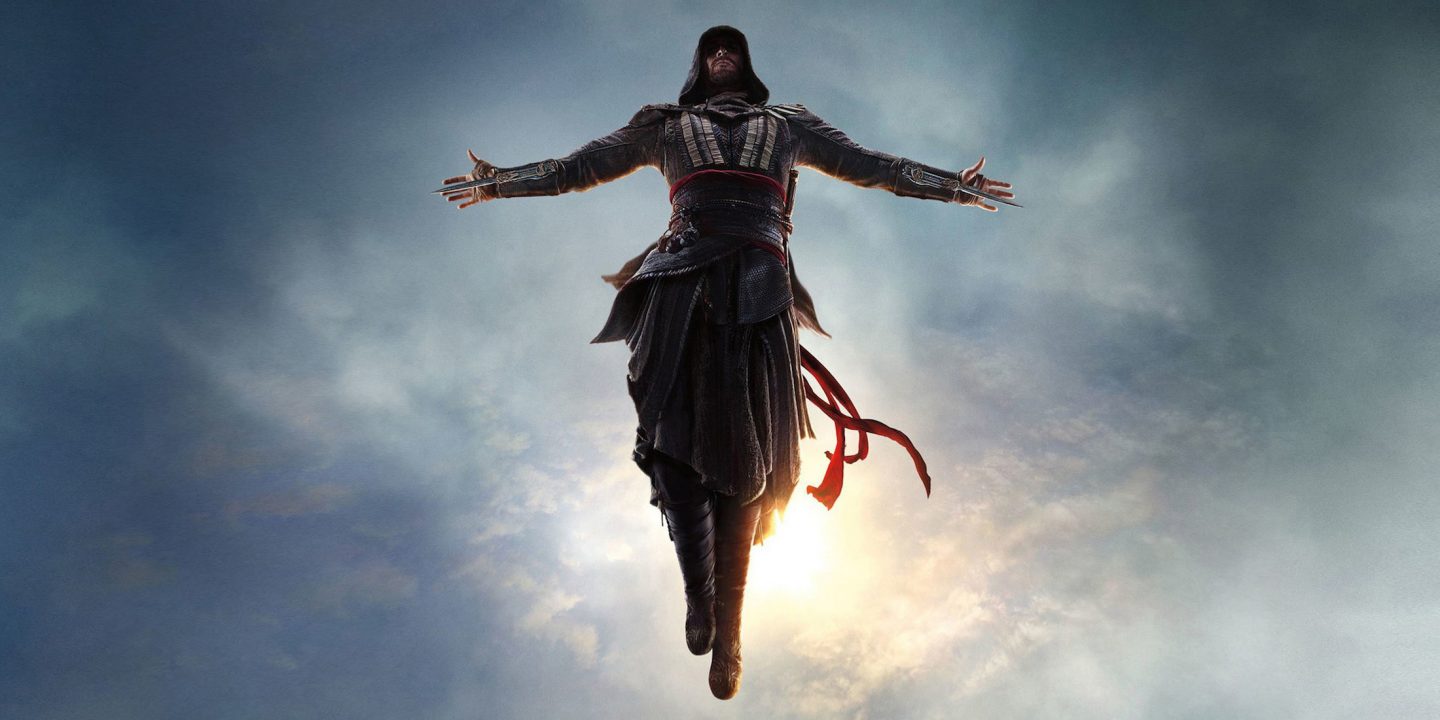 I am doing some work for a client that involves migrating a bunch of their old websites from one server to a new one. The old hosting/design company hasn’t been helpful or very professional at all. They’ve got a stick up their ass apparently, pissed off they lost business I guess. Have caused us some delays and a few issues. Anyways, I have to SSH into the servers no cPanel or anything of the sort, no phpMyadmin, they rock it old school. So I tarballed the site and download it. After doing the SQL and tarball dance I went to access the site and was presented with a bunch of depreciation errors. The errors were coming from wp-settings.php. Depreciated calls. The old servers were also using mySQL v5.3. Get with the times man.

The errors I were getting was  Parse error: syntax error, unexpected ‘new’ (T_NEW) .

I did some Google-Fu and found this site http://codecaveme.de/blog/en/php-7-and-wordpress-how-to-fix-unexpected-new-t_new-error/. I had to go through and take out all the  &  in the code calls. After doing that the blog loaded.

WordPress v2! Holy WTF!? Why are they still operating on WP2??? Well the server they were on was also old as bones, Ubuntu 10. Great hosting company eh? After logging in to the admin section I was presented with a super super old admin interface. I should have taken a screenshot, damn it. So being that it was WP2 I decided fuck this, I am going to try to upgrade.

I went and clicked the WordPress upgrade button and bam! It worked. Holy shit. There were no problems. I did not however update any of the plugins or themes in use. I was not willing to risk that. I’m sure that would break something. So far all functionality of the site is fine, everything seems to work ok. I’ll comment back if something does go wrong or pop up. But for now upgrading from WP 2.8.4 to 4.8.1 is pretty straight forward. Who’da thought?

Oh, I also had to change the PHP version from 7 to 5.5, shit just wouldn’t run. I have not tried moving it back to PHP 7 since the upgrade.