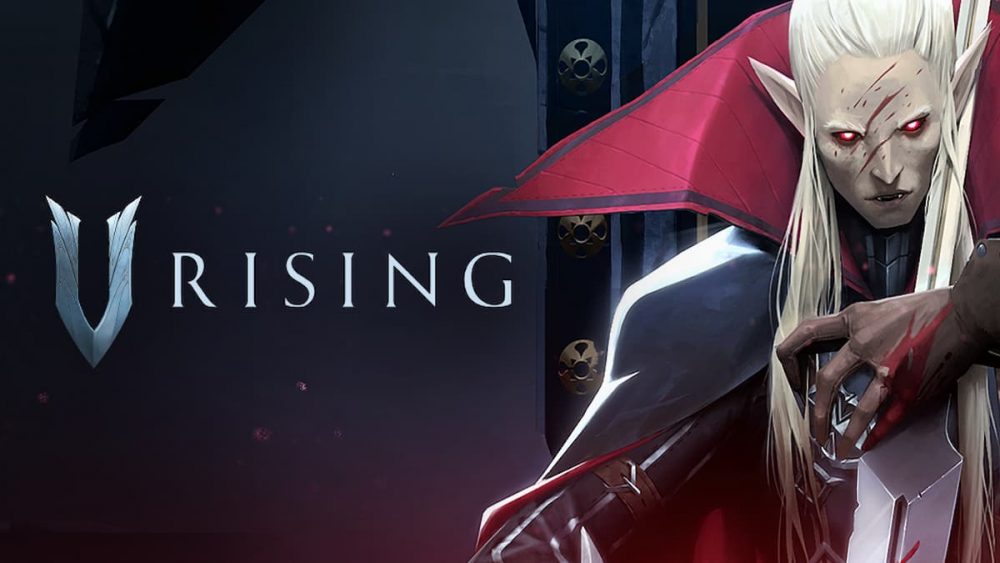 V Rising, a pretty cool survival game. That’s a new genre to me, the game was cheap $19.99 and it looked neat and different so I picked it up for  me and a friend. I did some reading online to figure out what the game was about and how to play it so I wouldn’t die right off the bat, as I knew nothing much  about the game at all. While playing I realized that in PvE mode I could roll my own server as I don’t need to interact with other players and having their castles over the place is a real pain in the ass. So I was thinking of hosting my own dedicated server for V Rising. After I figure the game out a bit I plan on moving over to PvP. Most Steam games with dedicated servers run on Linux. Not V Rising, it is still a Windows game with Windows servers. But, you can run V Rising server with Wine via Docker on Linux. Takes up a small chunk of memory but it can be done.

Check out the game

If you are running  a Windows server or a Windows machine  24/7 then just run the default EXE file from the game makers as it was intended. If you want to run a server on Linux then follow the directions below. Here are a few links to Dockerized versions of the server.

https://github.com/TrueOsiris/docker-vrising (I used this one)

Here’s a few more on DockerHub 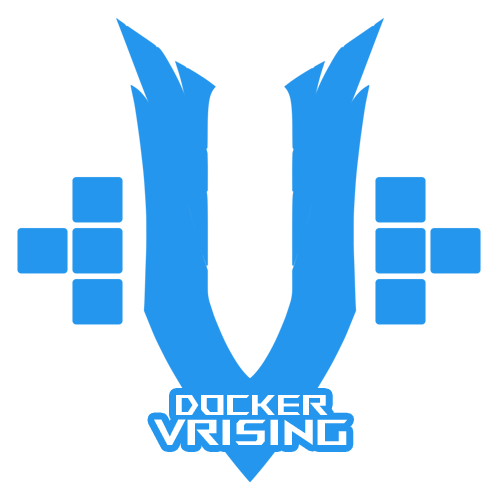 Dockerized V Rising dedicated server in an Ubuntu 22.04 container with Wine. Edit  ServerHostSettings.json if you want to change the ports, descriptions etc.

Check it out on DockerHub

The following will get your V Rising dedicated docker server up and going:

[/crayon] (You will need to change the ports to 27015 and 27016 if you want the server to show up on the server browser list. You also need to edit the ServerHostSettings.json file and change the port there as well as the ListOnMasterServer setting.

The following Docker Compose should get you up and running:

You can change the container_name and the SERVERNAME  to match your setup.

Change ${TZ}  to your Timezone if you do not have globals setup with your Docker install.

Ports 27015-27016 are the official ports and will allow your server to show up in the server browser. You can change these if you do not want that. You will also have to change the port in the ServerHostSettings.json file.

If you get an error with the docker container, something like this:

then double check the formatting, Docker is very picky with its formatting and crashed if it is not correct.

Here are some basic Docker commands for V Rising, you can also control the container with Portainer, which I prefer.

After you successfully run the docker container you will need to wait a few while it downloads a bunch of crap. When it is done it will have created a bunch of files and folders. We need to edit some of those config files.

Navigate to /home/itsalllost/vrising/data  (change this to your path)

/data/Saves  stores the save games of the characters. /data/Settings  has the settings for the server and the game. ServerGameSettings.json , ServerHostSettings.json are the files you want to edit to make changes to the server or the game environment.

Server name, description, this is where we need to change the port to match the Docker file. Port should be 27015 and query port 27016 . The usual dedicated server settings are in here, max users, number of admins, server password (change secure to true if you want it secured).

This is where you can tweak your version of the game on your server. There are a lot of options to play with. Dig around, but make notes on what you change in case you don’t like it or it causes issues.

Now you should be up and running with your own V Rising dedicated server on Linux with Docker!